Mladi Behar is a Bosnian dance group and cultural center that strives to share Bosnian culture and help young Bosnian children born in the United States to embrace their heritage. It was created in 2000 by a group of Bosnians that wanted to make sure their children kept their cultural roots alive. After arriving in the US as refugees from Bosnia, the elders realized it would be easy to lose the language and traditions and having a dance group seemed like a good way to gather individuals from all parts of Bosnia, leaving politics and religion out of the conversation.

Irvaz Husić was one of the only members that had a background in Bosnian folk dances, and he became the instructor and taught the dances to Maya and other young Bosnians. One of their first performances was on March 8th, 2000,the same day as International Women’s Day, and they have been hosting Bosnian Heritage Day celebrations every year since. They also performed at prestigious festivals like the Northwest Folklife Festival in Seattle and at regional Bosnian festivals in Iowa, Utah, and Arizona. One of the most special performances was when they took the group to perform in Bosnia. Some of the members had never been to Bosnia before, and they were thrilled to see their homeland.

They chose the name Mladi Behar because it means Young Blossom and signifies a new start in a new country. They first started to get together in a group so the children would be able to be together with others from their same background, but it turned into a way for the Bosnian community to represent their culture to Americans. Dance was the easiest way to communicate this positivity and pride in Bosnian culture in the beginning to an audience that spoke English, and was a way to “show something other than the trauma and war that we came from.” Maya hopes that through this preservation of Bosnian traditions and sharing their roots with the new generations that the US will be a “salad bowl…not a melting pot,” and she is happy that Boise has welcomed that.

Mladi Behar also strives to teach the children the Bosnian language, a difficult task when there are no permanent, certified Bosnian teachers here. However, Maya hopes that eventually they might be able to support an internship to bring people from Bosnia here to teach Bosnian, but also learn English in the process. Further, they are working with the upcoming Idaho Museum of International Diaspora to eventually have a permanent Bosnian exhibit here in Boise.

You can find Mladi Behar on Facebook: Mladi Behar The Bosnian Herzegovinian Cultural Center of ldaho 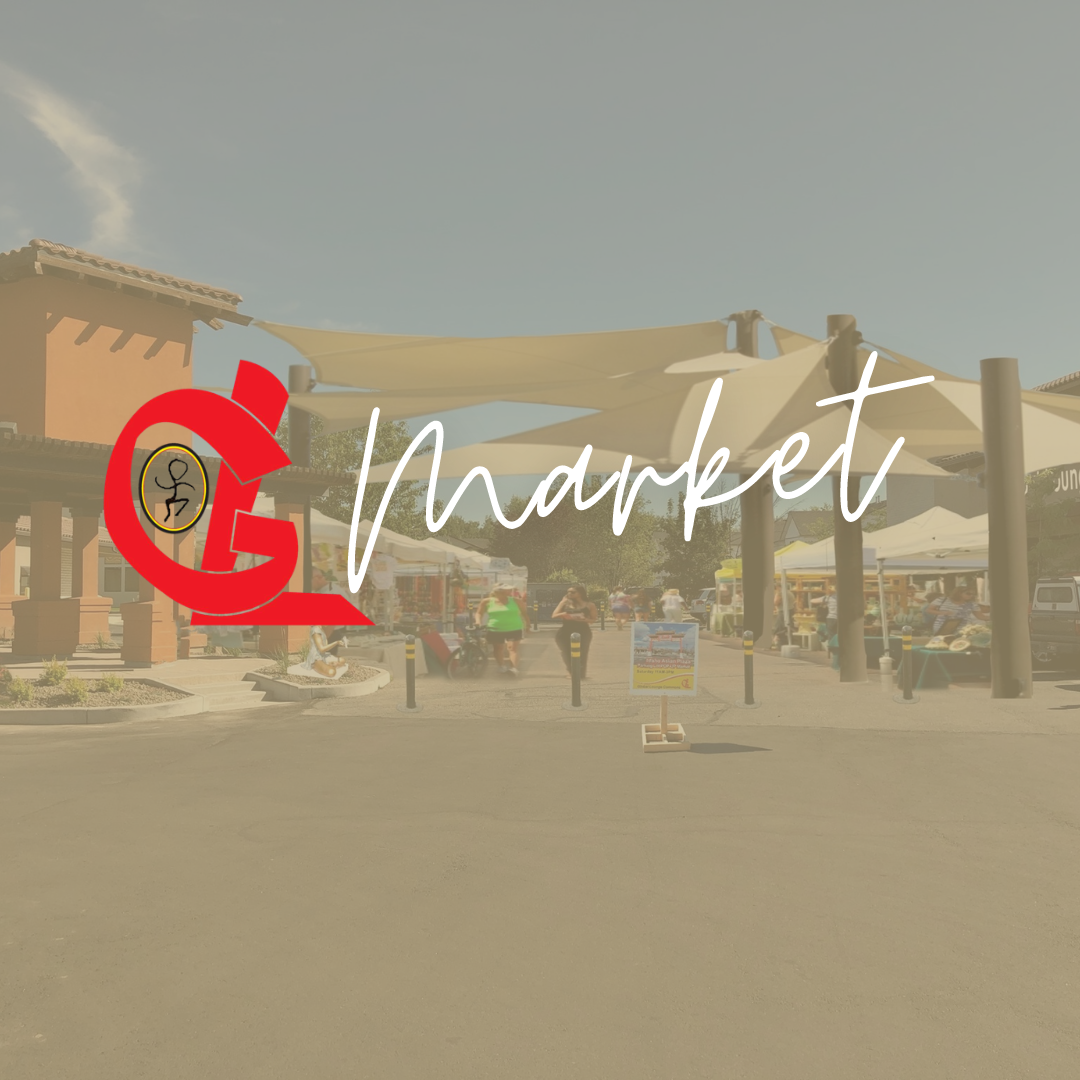 Global Lounge will host a Saturday market at The Commons located at, 3085 N. Cole Road, Boise ID 83704. Each market will highlight a variety of producers and vintage/collectible resellers with an emphasis towards New Americans from the greater Boise community. 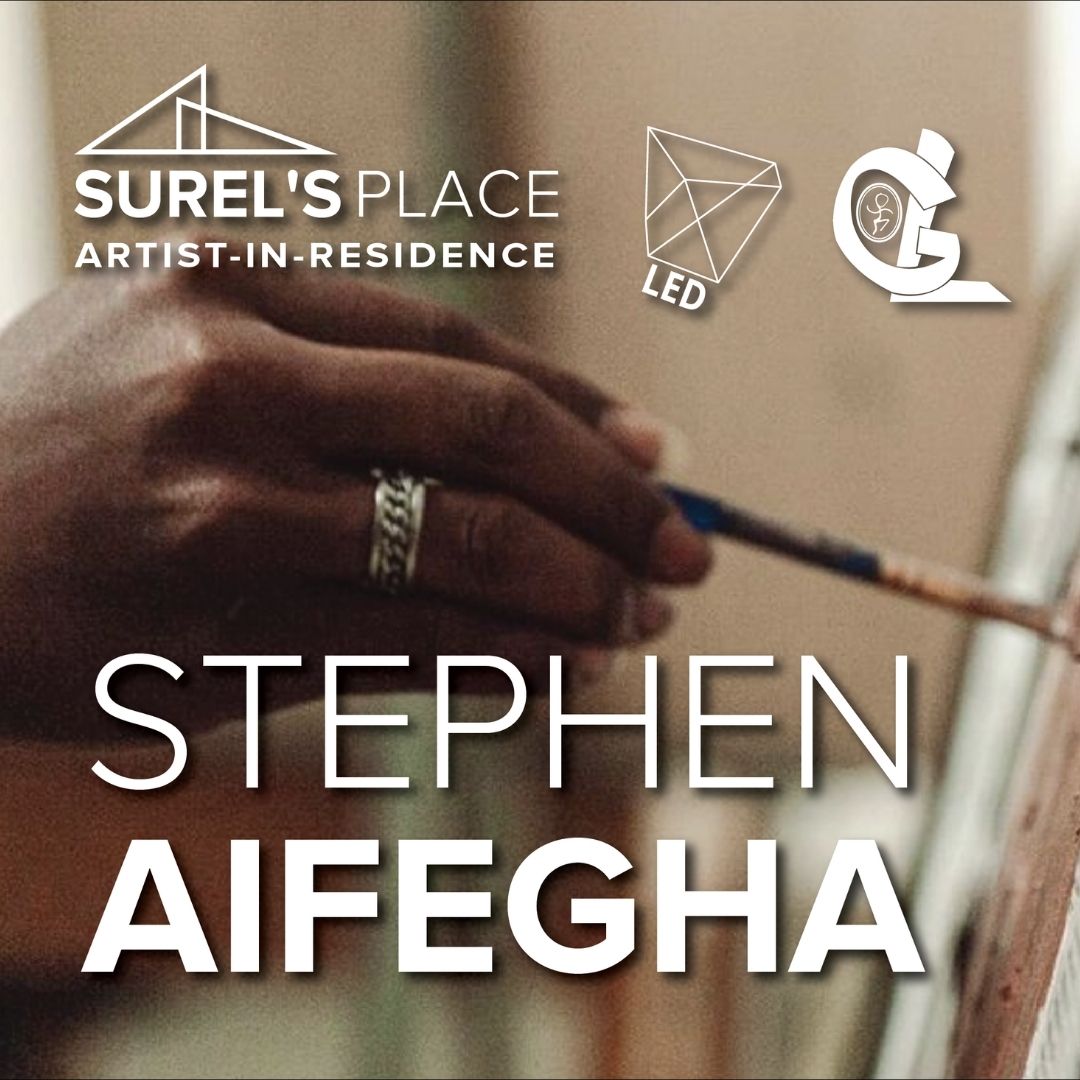 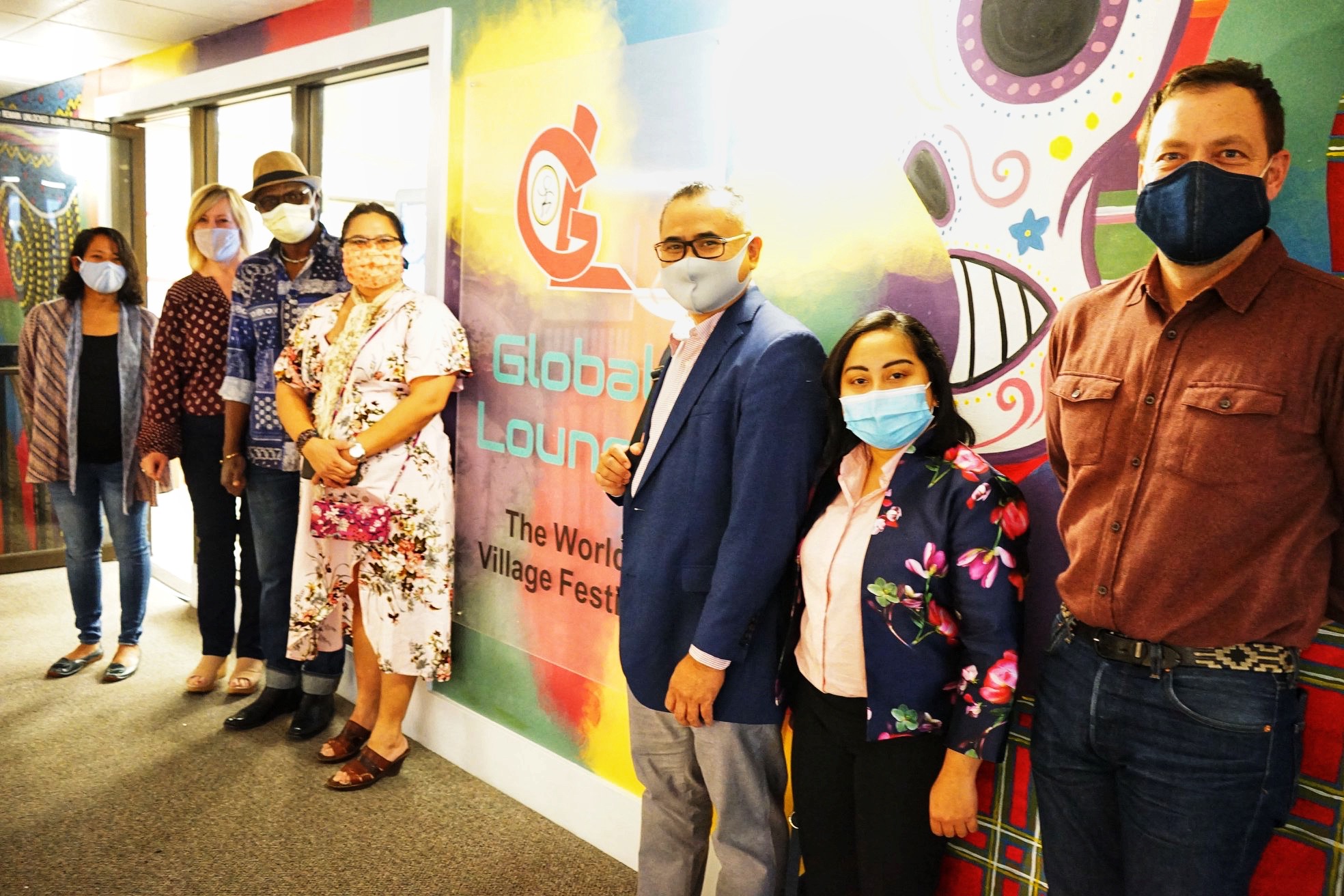 Meeting at The Commons with Consulate General of Indonesia in San Francisco ~ our pleasure.

In Fall of 2020, the Consulate General of Indonesia in San Francisco and Indo Idaho Community met at the Global Lounge Commons.Global Lounge is a nonprofit organization that continuously promotes the cultural diversity in Boise through activities such as festivals, expo, and networking expansion.Indonesia previously has participated in one of their events “World Village Festival” in 2019. Indo Idaho Community expressed their interest to participate in the Boise Music Festival next year to introduce Indonesian tradit