Simba FC is a football club (soccer for us Americans) that was founded by Koffi Amoussou, and it takes its name from the Swahili word for lion. He founded the club because many young people played football in Africa, and in his home country of Togo, but in America they don’t play it as commonly. The young immigrants were often confused about this, so he formed the club with some friends here that were also from Africa and they saved money to buy the first jerseys for the team. Once they put the team together, many other boys started to want to play and his team now consists of a diverse group of players from all around Africa, from Mexico and various Arabic-speaking countries.

Koffi is from Togo, a country in West Africa, and he was forced to leave at six years old. He was then in a refugee camp in Benin for a while before getting the opportunity to come to the US, where his family ended up in Boise. Koffi knew no one else from Togo which made it hard at first, but he eventually made the friends and connections that would help him found Simba FC in 2013. Simba FC is a football club open to all, and anyone can play on the team no matter what country you’re from or language you speak because, he says, “we’re all new to the US and this brings everyone together.”

Koffi says that getting the boys into football and helping them improve can have massive positive impacts on their lives as well. His favorite story of a player gaining success through Simba FC was a goalie who, before joining the club, had never played before and only came on the weekends to watch practices. Once he started, though, he improved quickly and was eventually one of the best goalies in the state. He got a scholarship to go to college, landed a job at Micron and was able to buy a house, and Koffi said it makes him happy that the club is helping his players find new opportunities. He has had other players become a police officer and a probation officer, as well. Koffi says that Simba FC is not just football, but is a way to bring people together and help them connect over shared interests. Even if they come from very different backgrounds, they can all enjoy playing football together.

You can find Simba FC on Facebook: Simba FC 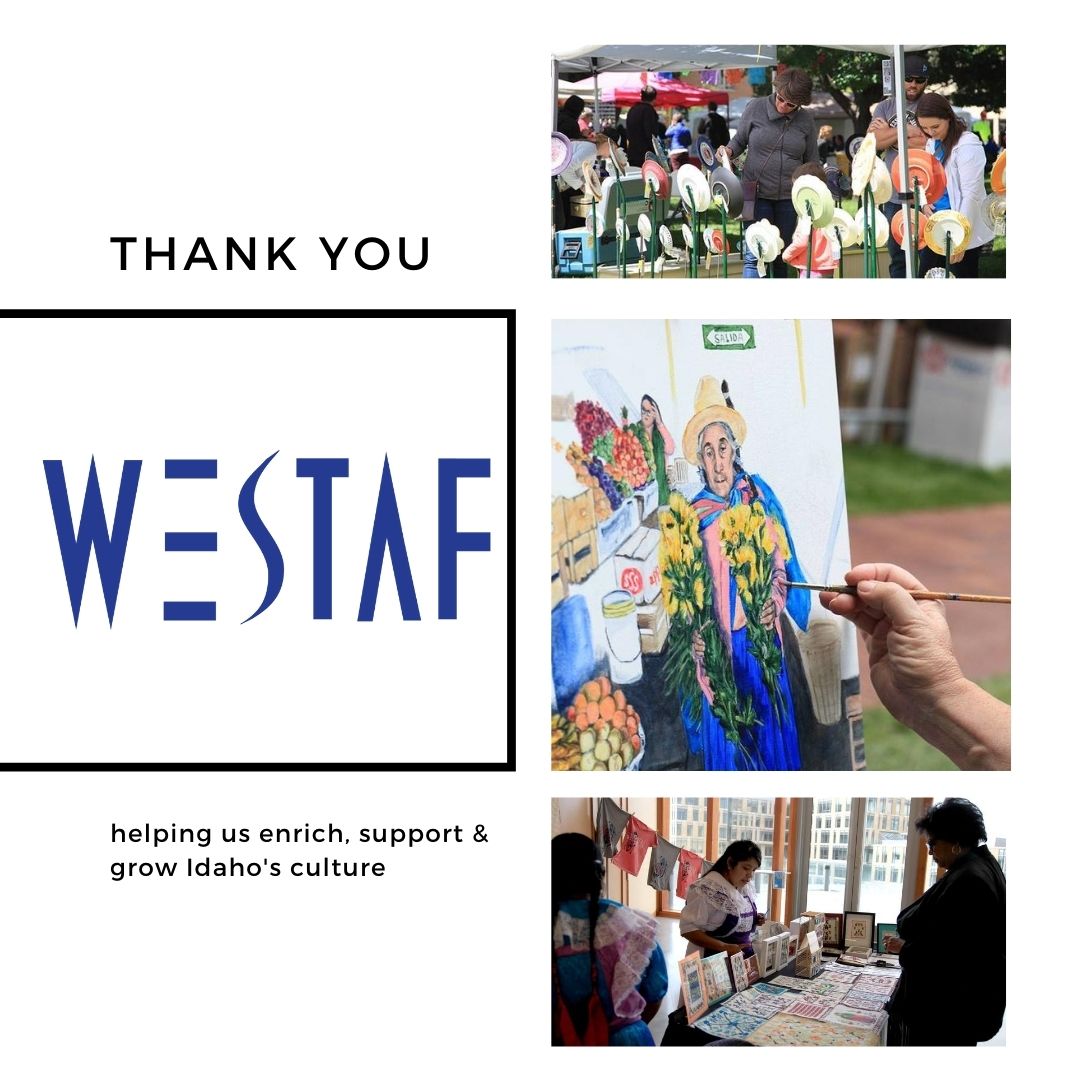 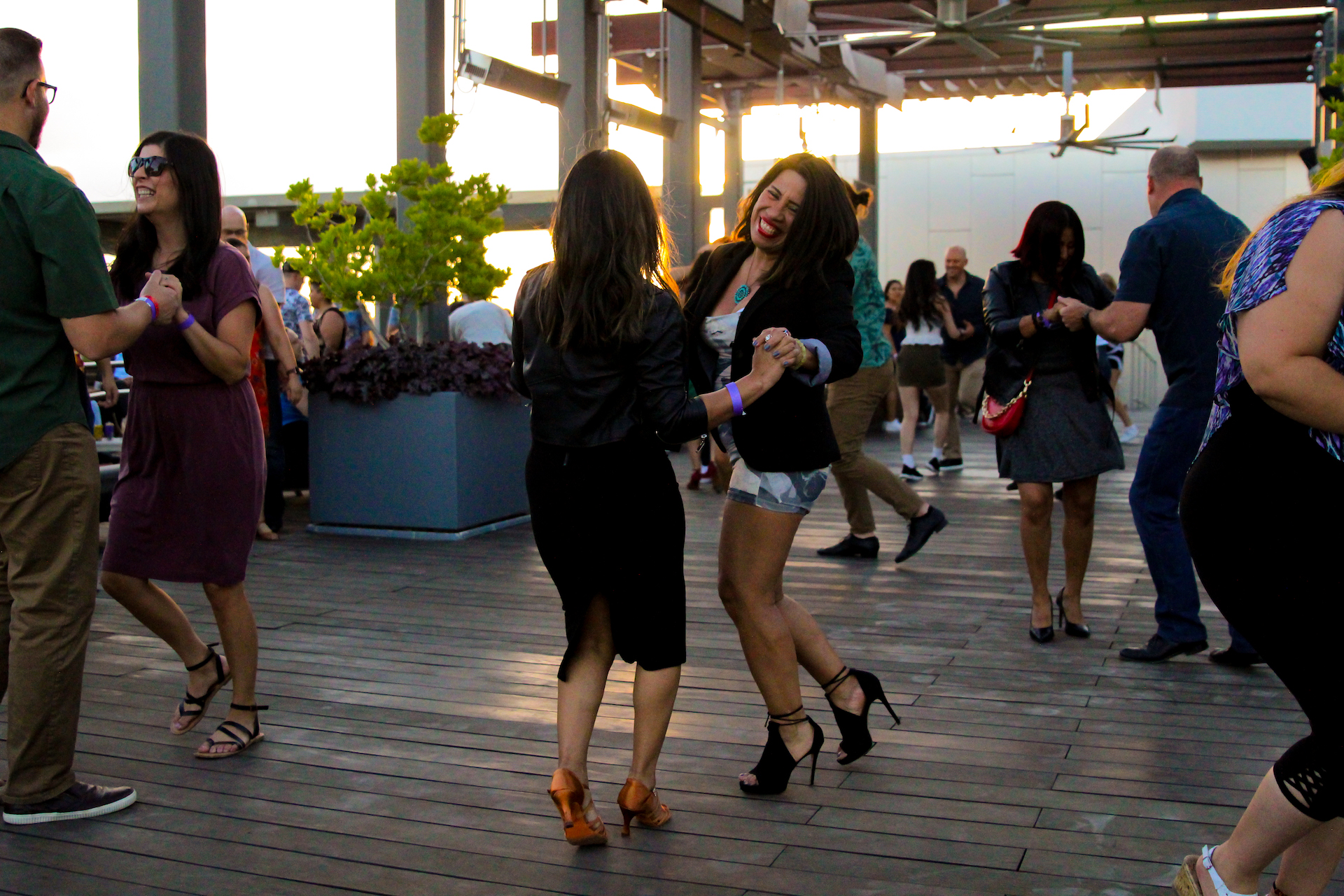 We had a wonderful evening for Salsa Under the Stars 2022! Thank you to everyone that made our 6th Annual World Village Pre-Party a success! 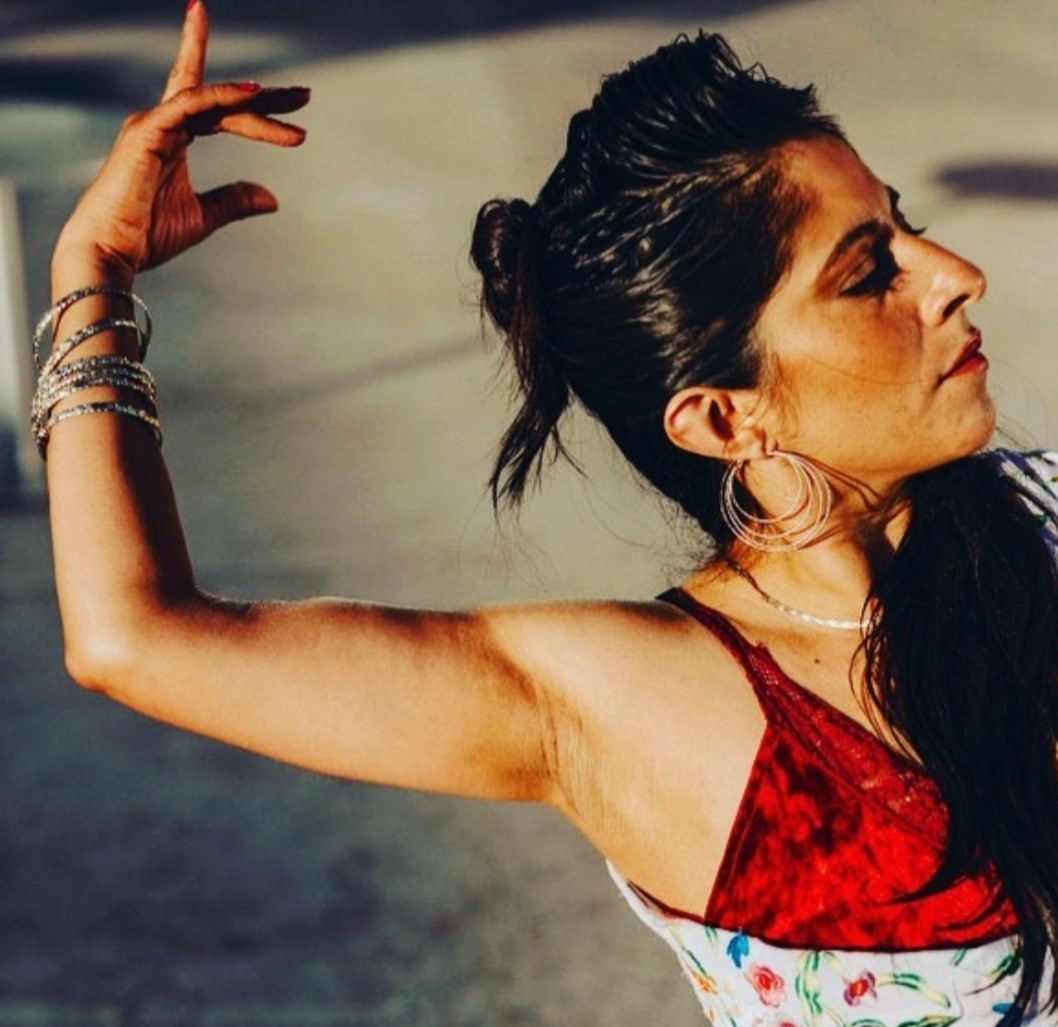 The story of Estefanía Sanchez and her Spanish Flamenco dance group, Shimi Tree